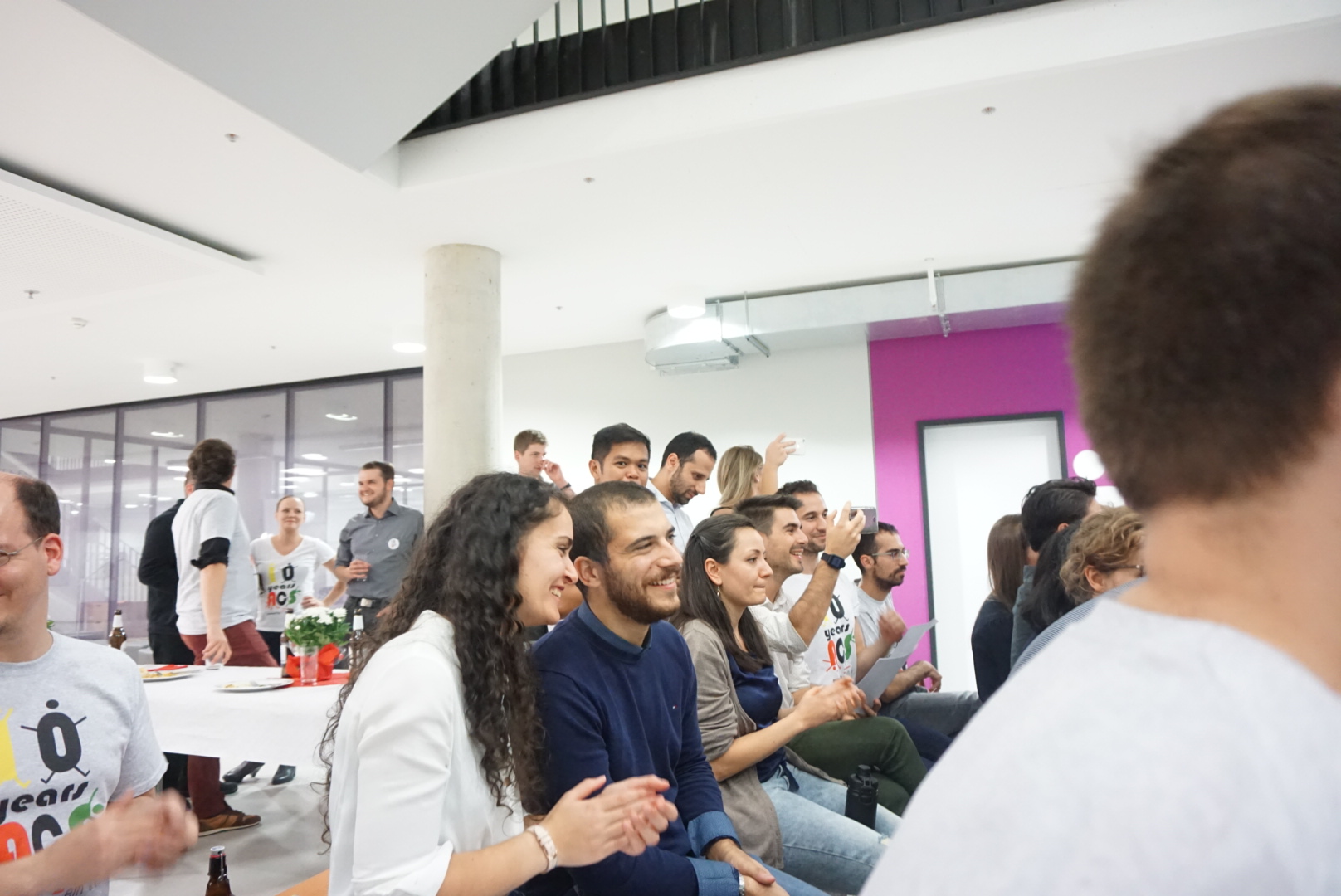 Prof. Antonello Monti was sworn in on October 1st 2008 as one of the first professors during the rectorship of Ernst Schmachtenberg. As he swore in, he founded the Institute for Automation of Complex Power Systems. Meanwhile the Institute consists of the two chairs ACS and MOD. We celebrated the ten year anniversary on October 12th 2018.